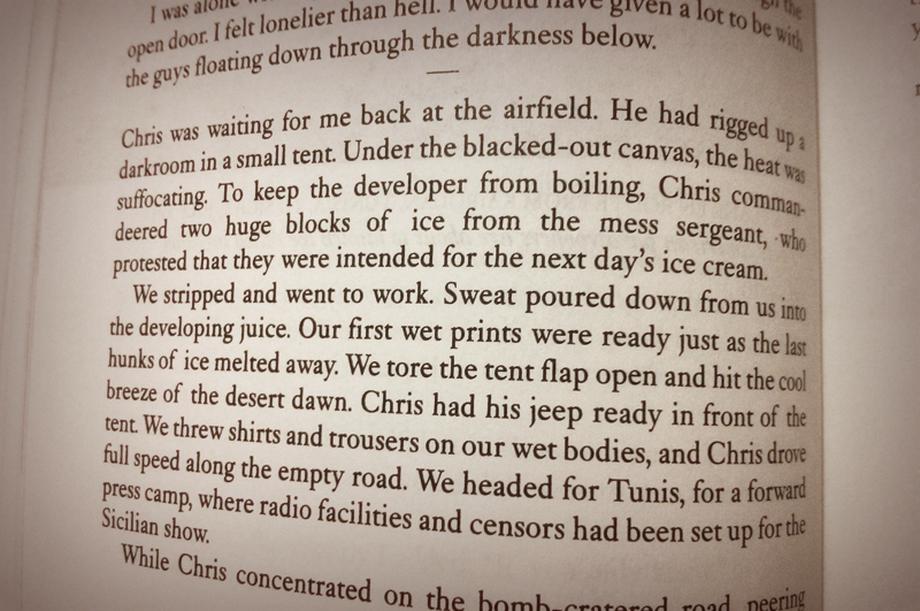 Slightly Out of Focus, Robert Capa's memoir of photographing World War II, was nothing less than riveting. It was particularly harrowing. Despite the bravado--he schmoozed with Ernest Hemingway and was quite the womanizer--his writing is full of poignant observations:

"From the Rhine to the Oder I took no pictures. The concentration camps were swarming with photographers, and every new picture of horror served only to diminish the total effect." 1

The later reminded me of my visits to Nagasaki and Dresden, and feeling dissatisfied with any photos I could take there. Separated by sixty years, visually capturing or memorializing historical significance is like photographing a ghost. 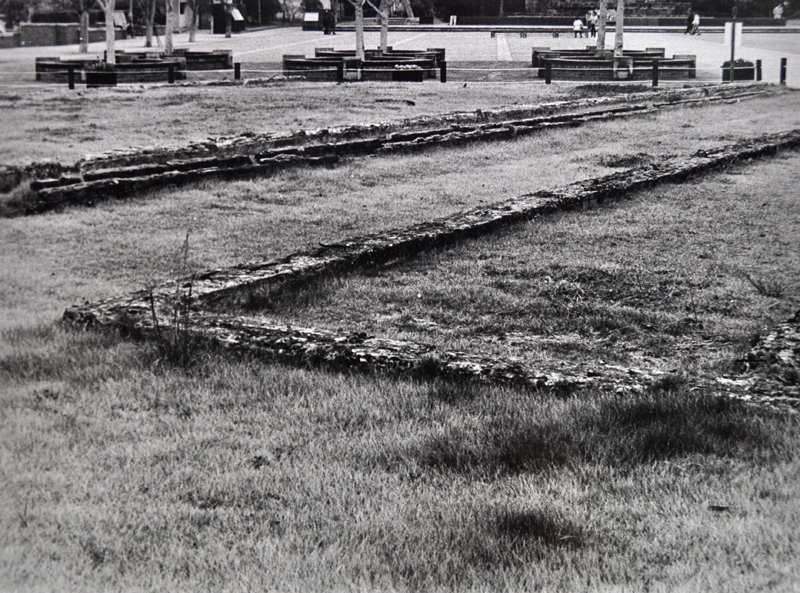 Of course, everything I have photographed and will likely ever photograph pales in comparison to photographing on a battlefront:

"I had been taking pictures of war and blood since Spain, but even after seven years torn flesh and fresh blood brought my stomach up close behind my eyes." 3

From his gut-wrenching chapter detailing the invasion of Normandy:

"The empty camera trembled in my hands. It was a new kind of fear shaking my body from toe to hair, and twisting my face." 4

At an airfield in Naples:

"He had rigged up a darkroom in a small tent. Under the blacked-out canvas, the heat was suffocating. To keep the developer from boiling, Chris commandeered two huge blocks of ice from the mess sergeant, who protested that they were intended for the next day's ice cream." 5

Interspersed between the blood and sweat was a lot of liquor and a lighthearted outlook:

"Jumping with a parachute is the greatest cure for a hangover, and it would be a waste not to have one." 6

Heavy drinking is forgivable. Not only did Robert Capa have to deal with obtaining visas and loading film while dodging bullets, but also photographing subjects that were not militarily sensitive. He recounted accidentally taking a picture of a top secret bombsight, the picture getting past the censors, and being published! 7 Supposedly, the bombsight should have been covered. His distrust of the US Forces is conveyed later in the book here:

"The artificial fog made it impossible to take pictures, anyway, and I was convinced that the Army had invented the stuff not only against the enemy but against photographers too." 8

Who would Capa be if he was alive today? While he would not worry about negatives being damaged by a lab back at the home front, he would encounter other concerns. Today's photojournalists address the veracity of their work. Is it overly Photoshopped? Might it cause their termination from  news agency?