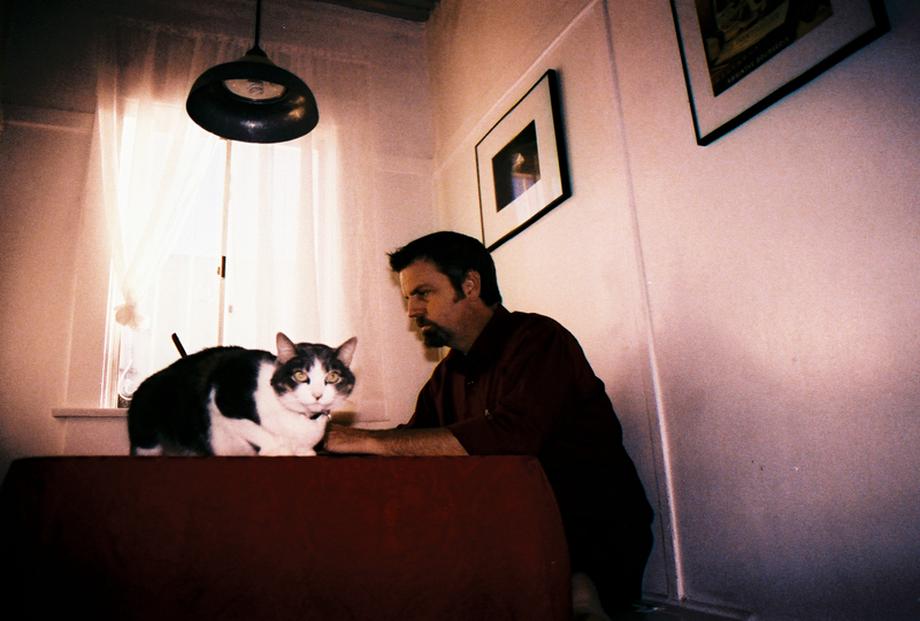 Nervous. Impatient. Thinking about the second I released the shutter: the light in the room, the objects that infiltrated the shot, the smells and sounds that film does not capture. Coercing myself into worshiping these moments before I even see the glossy, burnt orange negatives. When will my film be ready? 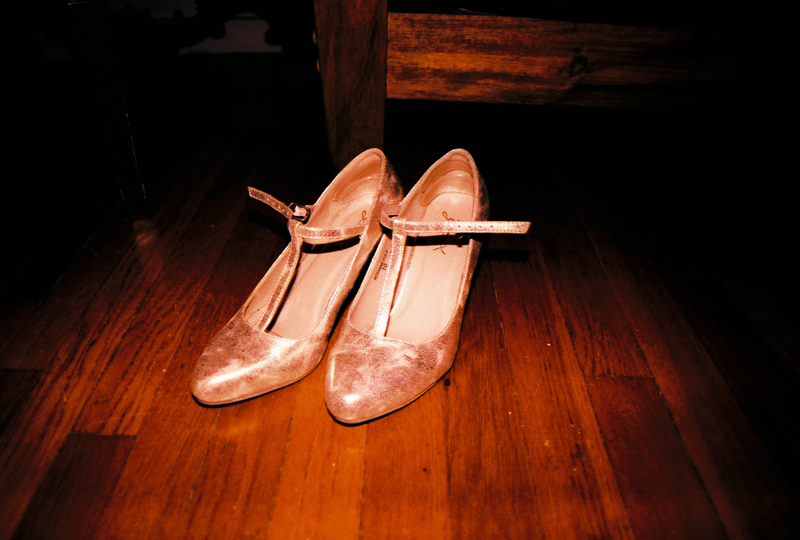 Shooting with film provides a different sort of gratification versus shooting digital. Having a photo lab process your film instead of doing it yourself is also a different experience. It is akin to having someone watch your pets.

I had a roll of expired E6 film around, so I decided to load it in my camera. I wanted to have this roll cross-processed, as I had only done that once before. (Also, if I opted for developing the slide film its in own chemistry, I would've had to wait a couple of weeks; the local photo lab does it that infrequently due to demand.) Slide film processed with C41 chemicals yield unpredictable results! 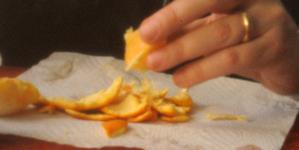 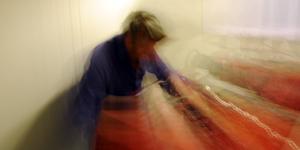