Art of the Incarceration Camps 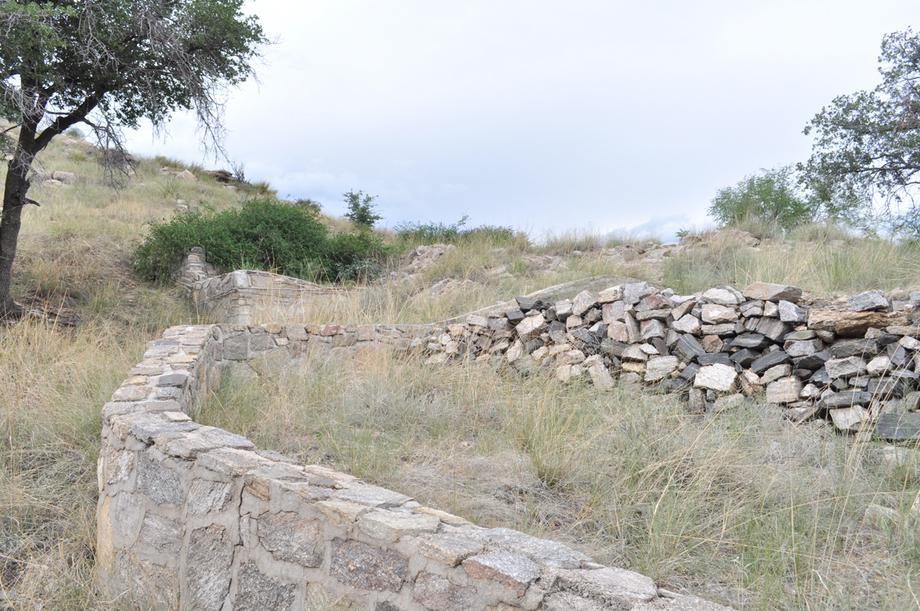 I saw a wonderful lecture by Arizona State University Professor Betsy Fahlman. She teaches art history and has written on New Deal art. Her talk addressed incarcerated Japanese American artists who documented their life, as well as propaganda, government photographers, and contemporary art inspired by all this.

I was already familiar with the work of Ansel Adams, Dorothea Lange and incarcerated Japanese American Toyo Miyatake. Adams took beautiful photos making his subjects look heroic against majestic mountains. Lange opposed the work of the War Relocation Authority, and did not last long. Miyatake initially took pictures secretly with a camera he built; I recommend the documentary Toyo's Camera from 2009. Near the end of the war, restrictions loosened, and there was even a camera club at Heart Mountain.

Now, I was not acquainted the many illustrators and painters incarcerated:

Their art was the only imagery the government could not control. White photographers documented smiling individuals. Propaganda posters had racist caricatures, even those by Lew Davis who created posters with African American soldiers for Arizona's Ft. Huachuca.

The modern artists' work was moving. Wendy Maruyama's sculptures made from the replicas of tags shares the vernacular of some Holocaust-themed art. The National Japanese American Memorial by Nina Akamu features a crane (the national bird of Japan) wrapped in barbed wire. Ruth Asawa's detailed bronze panel in San Jose tells the story of the incarceration.

This talk was presented by the organization Arizona Humanities and hosted by the Joel D. Valdez library in downtown Tucson on a Saturday morning. I wished it was held at the University of Arizona, so it could draw a larger crowd. Amidst our current political climate, the Japanese American incarceration is more relevant than ever. Fahlman alluded to an Oklahoma AP teacher wanted to omit this history, and politicians' ideas of what citizenship means. We must call attention to the connection between Executive Order 9066 and the ideas of current presidential candidates.