From the Stacks: Incarceration Camp Photos 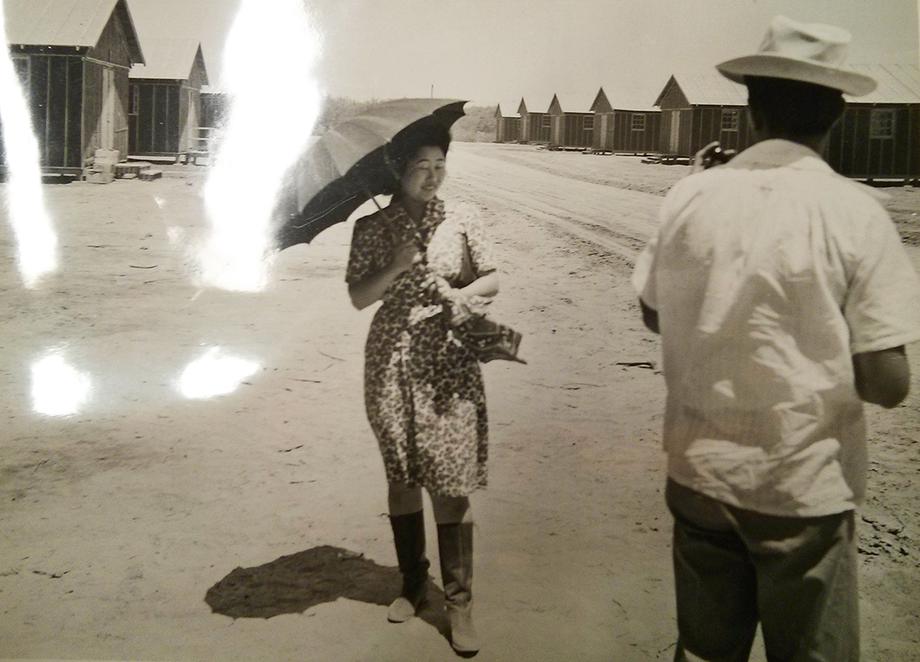 Buried in manila folders, in boxes, in stacks, are the records of the War Relocation Authority. Before taking a pilgrimage to Manzanar, I wanted to take a peek at these archives.

I'm not sure if I was looking for catharsis or something else, but the trip was timely for two reasons. First, the 75th anniversary of Pearl Harbor and the implementation of E.O. 9066 are this December and February respectively. Second, there is increasing hate and paranoia surrounding Muslim Americans; this mirrors the experience of Japanese Americans during World War II.

The WRA collection features photos from various camps, but primarily Poston, Arizona. It is surreal to recognize the geography in these photos and believe American citizens were forcibly relocated there. (Poston is near the AZ-CA border, a little north of Blythe. The Gila River camp is near the I-10 just south of Phoenix.)

There are also photos from the Fort Ontario Emergency Refugee Shelter in New York and of Japanese Americans where they resettled. The photos alone are numerous, so I didn't pull boxes that contain other government records.

My visit with this ephemera is not meant to be my last. Supplemented with visiting historical sites, it is a good starting point for further research. Directly handling primary sources opens up a Pandora's Box of questions: 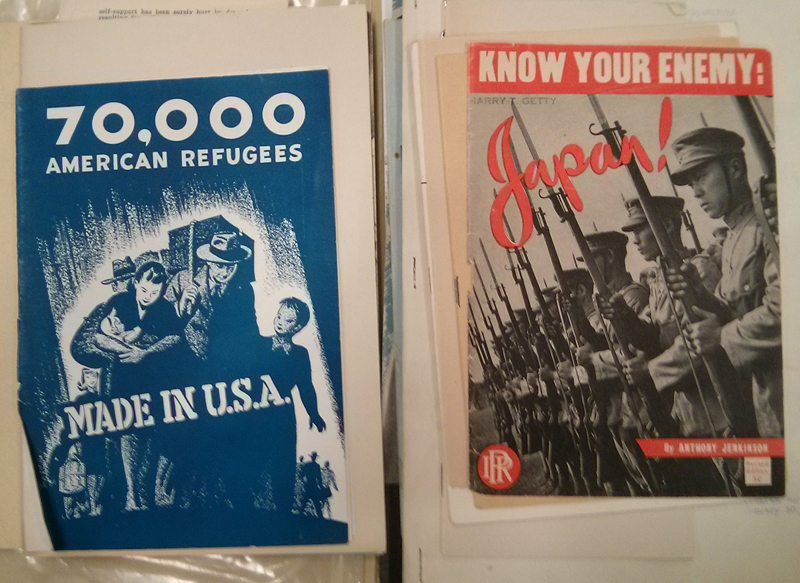 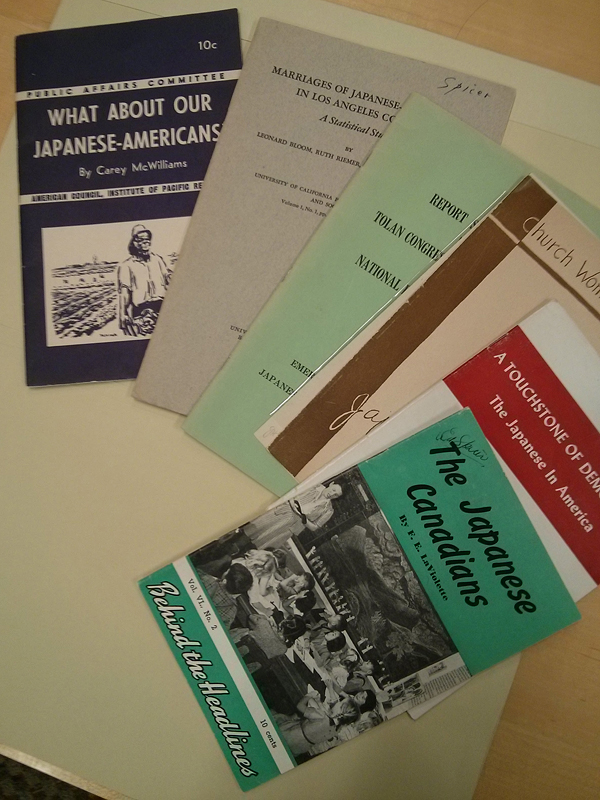 Go see these in person by asking for the United States War Relocation Authority Papers at University of Arizona Libraries, Special Collections. 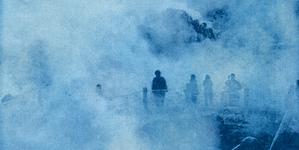