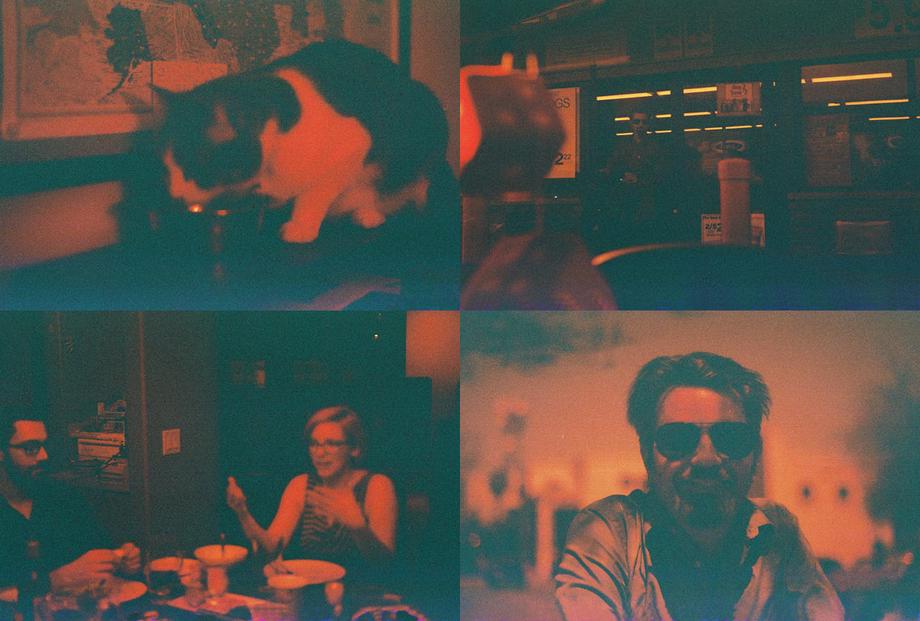 Would I do it again? Possibly. Am I glad I did? Yes. I stretched out a roll of 35mm color film, cut it it at the end, flipped it around, re-taped it, then wound it back into the canister.

Shooting on backwards-loaded film--exposing the emulsion through the orange film base--is called redscale photography. The resulting images are tinted with warm hues. What I wish I realized before I took my pictures was how much light the dyed base blocks. With better exposures, the image shifts to sepia-like yellows and oranges, instead of dark reds. Since I did not overexpose or have the lab push my film to compensate, the shots came out pretty dark.

Originally, I thought the red tones were a result from the film base being orange. Instead, I learned that is related to how the emulsion layers are structured. The reddish cast is a product of the red-sensitive layer (which is on the bottom) of the emulsion being exposed first. The blue-sensitive layer is normally on top, followed by a filter, as all the layers are sensitive to blues. So when shooting redscale, this filter blocks blues from hitting that layer. 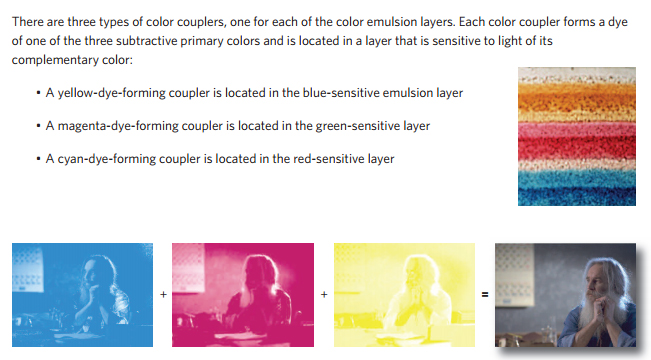 Keeping these things in mind, I can enjoy the edited photos, where I darkened the blues and cyans and lightened the reds: 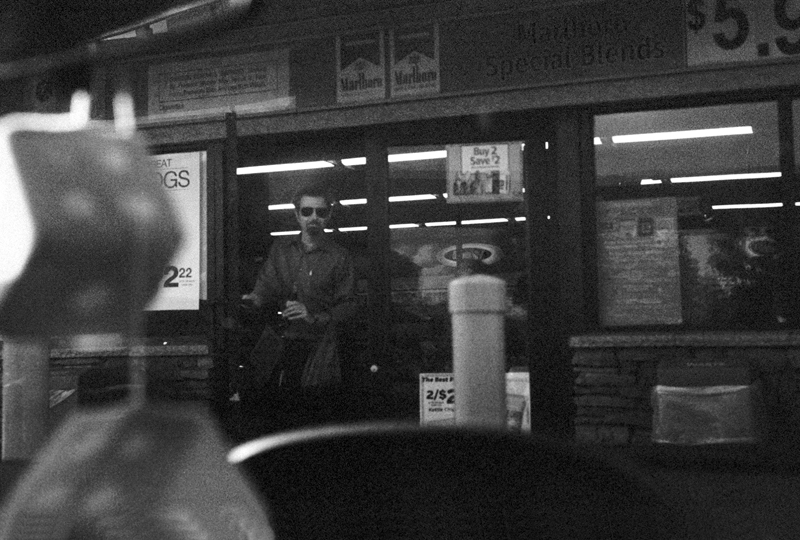