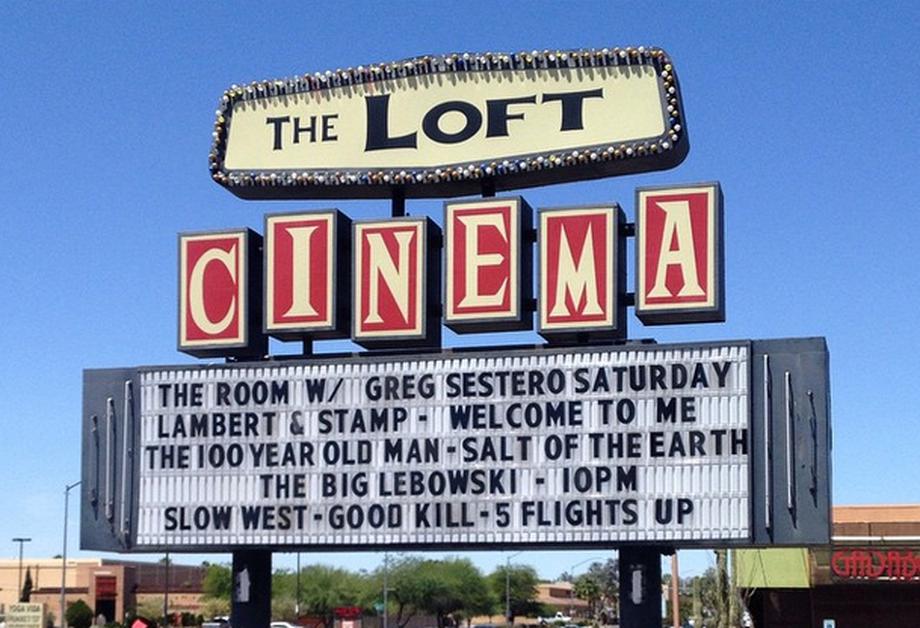 1. The Salt of the Earth

Being slammed by a truck is how I felt after seeing The Salt of the Earth, the new Wim Wenders documentary about Sebastião Salgado. My friend, a fan of his work, recommended we see it. I had no idea how magnificent of a photographer he was, nor did I realize how his involvement in the film would make it one of the best documentaries I've seen recently.

Salgado is very much a contemporary photographer; he is winning photojournalism prizes at this moment. The camera follows him around, photographing walruses at age 70 in the Arctic, and walking on the family farm in Brazil. Through the film, he stares directly into the camera, recounting his life and career. Interspersed are slow pans and zooms of his stark, black-and-white images. Seeing the film on the big screen gives justice to the jaw-dropping tonal range and epic scale of some of his works (such as the gold miners photo).

What separates this film from other artist documentaries is Salgado's gift of endearing and honest storytelling.  We reach a gut-wrenching peak when he discusses his time with Doctors Without Borders and Rwanda. When his photograph of a bulldozer moving carcasses is shown, he says that everyone should see images like this. His grief and disgust with the human race put an end to his years documenting wars and famine. (His latter projects focused on nature and thriving indigenous populations.)

"It is significant that the powerless are not named in the captions. [ . . . ] Making suffering loom larger, by globalizing it, may spur people to feel they ought to "care" more. It also invites them to feel that the sufferings and misfortunes are too vast, too irrevocable, too epic to be much changed by any local political intervention. [ . . .] It used to be thought, when the candid images were not common, that showing something that needed to be seen, bringing a painful reality closer, was bound to goad viewers to feel more. In a world in which photography is brilliantly at the service of consumerist manipulations, no effect of a photograph of a doleful scene can be taken for granted. As a consequence, morally alert photographers and ideologues of photography have become increasingly concerned with the issues of exploitation of sentiment (pity, compassion, indignation) in war photography and of rote ways of provoking feeling."

No viewer would admit to Sontag's uncomfortable accusations.  But much of photojournalism is glossy and cinematic these days, thanks to digital. If becoming acquainted with Salgado's gorgeous prints in books or through the film is the gateway to being more globally informed, so be it.

2. Through a Lens Darkly

The other documentary I watched around the same time was also about the underrepresented: African Americans. This ambitious film chronicled the photographic depiction of blacks since photography's inception, including imagery used against them, and images made by them. Well-known living photographers like Lorna Simpson and Carrie Mae Weems appeared. Artists appeared in front of the camera with their own work, and gave a blurb about their discovery or experience as a black image maker.

In the average college art history course or textbook, James Van Der Zee is introduced as the earliest black photographer. This film presents many more who worked in the 19th century, such as Jules Lion, a portrait photographer in New Orleans. Watching this feels a lot like flipping through an art history book. More depth could have been given to each topic, whether it was lynching postcards, mugshot style shots of slaves, or Civil rights era photojournalists. Instead, the director's narration unsuccessfully tries to connect the whole history of black photography to his own personal family history (his grandfather being a photographer and his lack of a father figure).

Despite the somewhat incohesive execution, the film is poignant and a must-see for its content. The graphic image of teenager Emmett Till in his casket, whose murderers were acquitted by an all-white jury, was a sad reminder that times have not really changed. This year seems to be the climax of police brutality cases against (young) African Americans in the media. 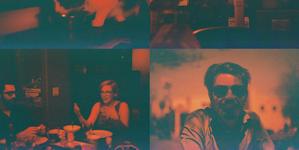