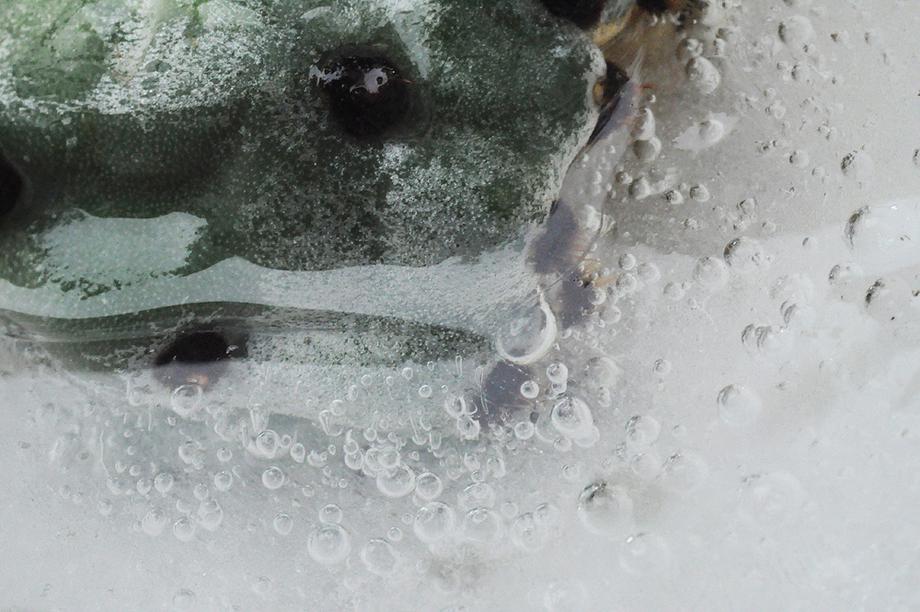 The catalyst for this ongoing project was to photograph something new. I have yet to use a macro lens for subjects other than jewelry. So I shot flora around me, while trying to stay cool.

This was handheld and taken with an older Sigma 50mm f/2.8, one that doesn't "talk" to my DSLR.

Update: After creating these, they began reminding me of the recent high resolution images of celestial bodies, such as Pluto and comet 67P/Churyumov–Gerasimenko. We don't have to travel astronomical distances to find otherworldly textures. Two of these were featured in The Art of Planetary Science exhibition hosted by the university's Lunar & Planetary Laboratory. 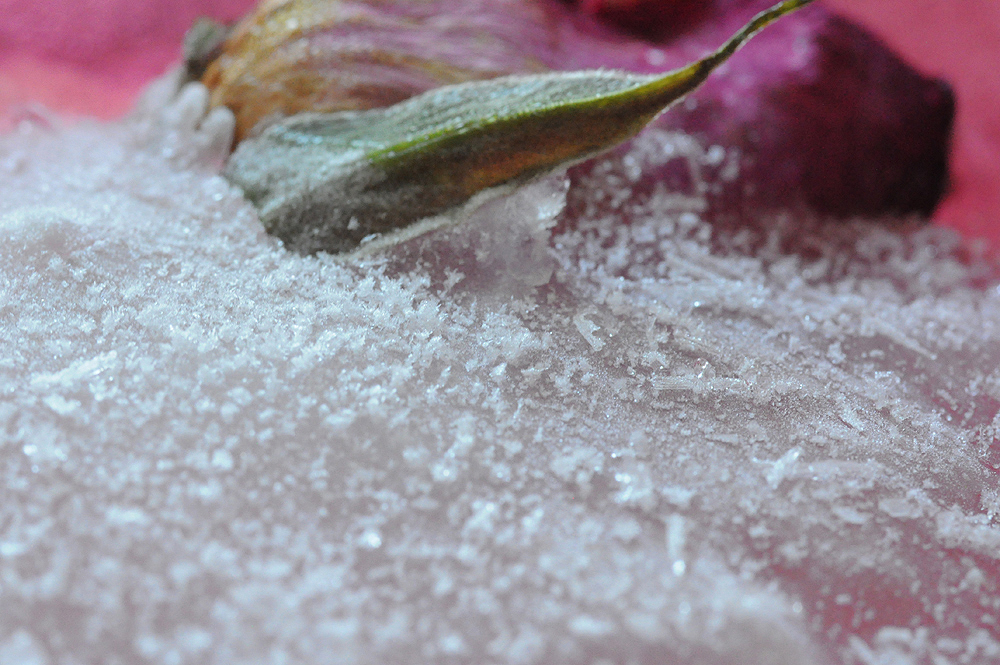 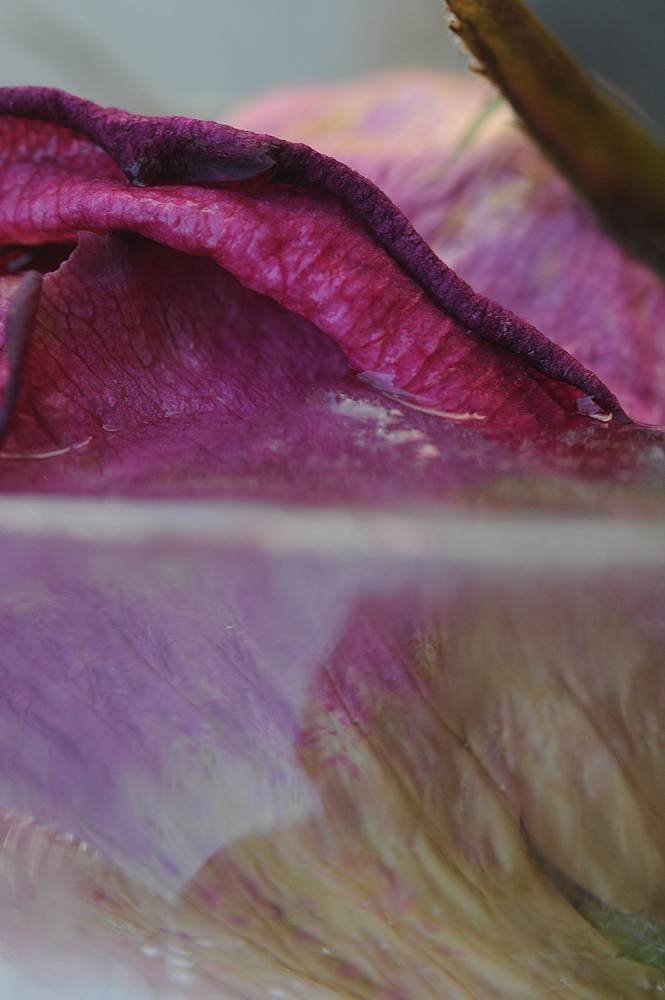 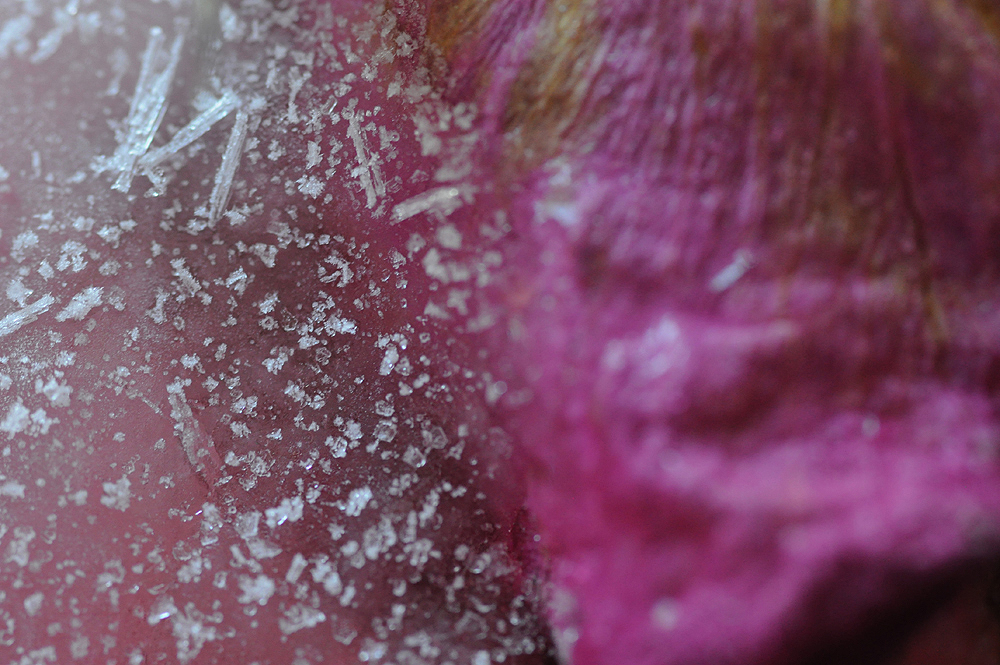 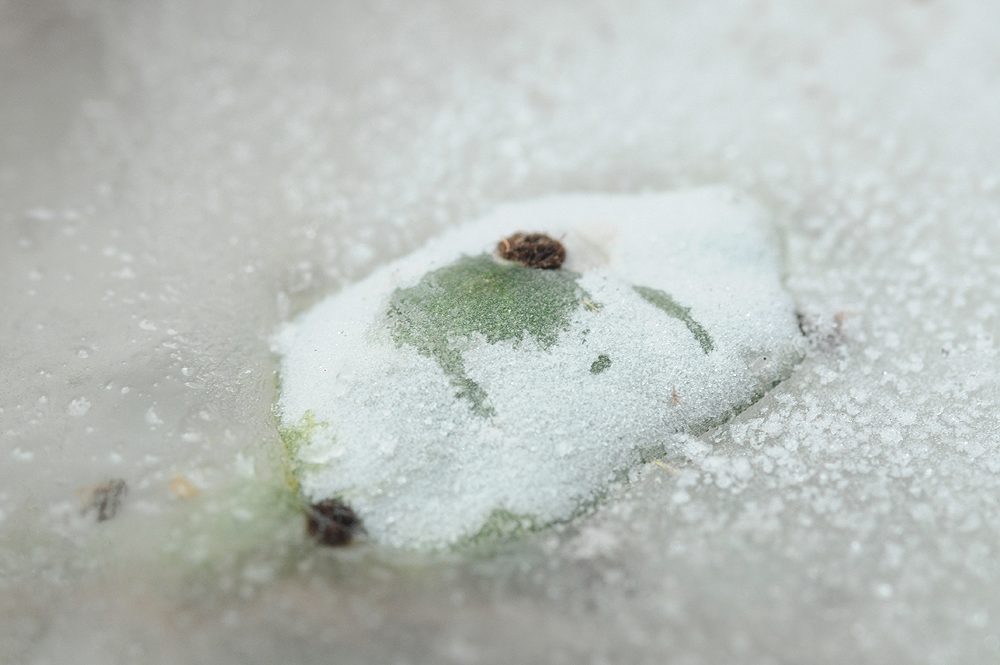 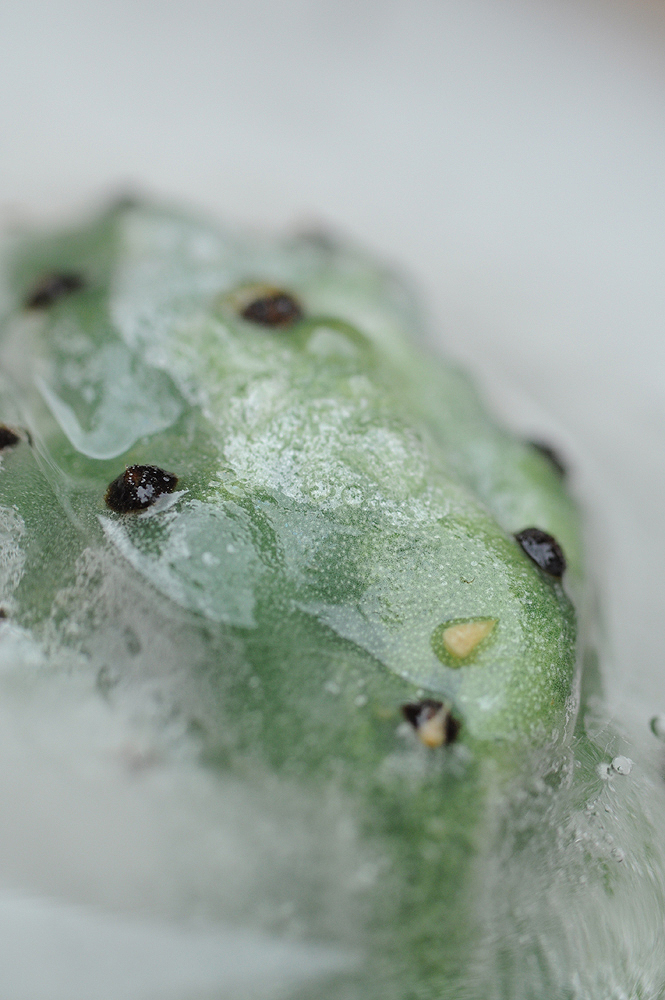 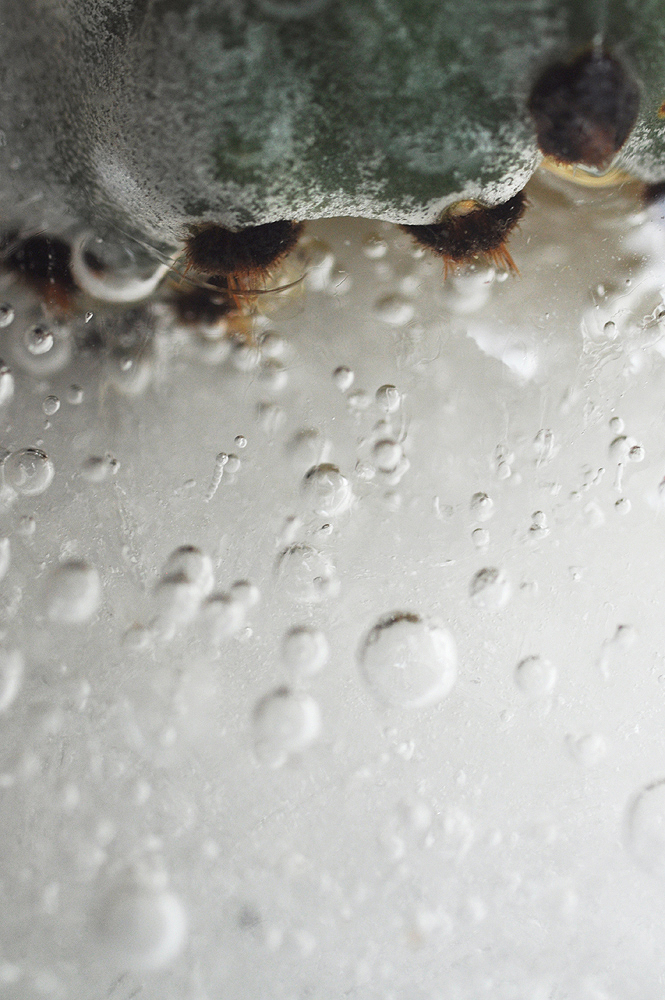