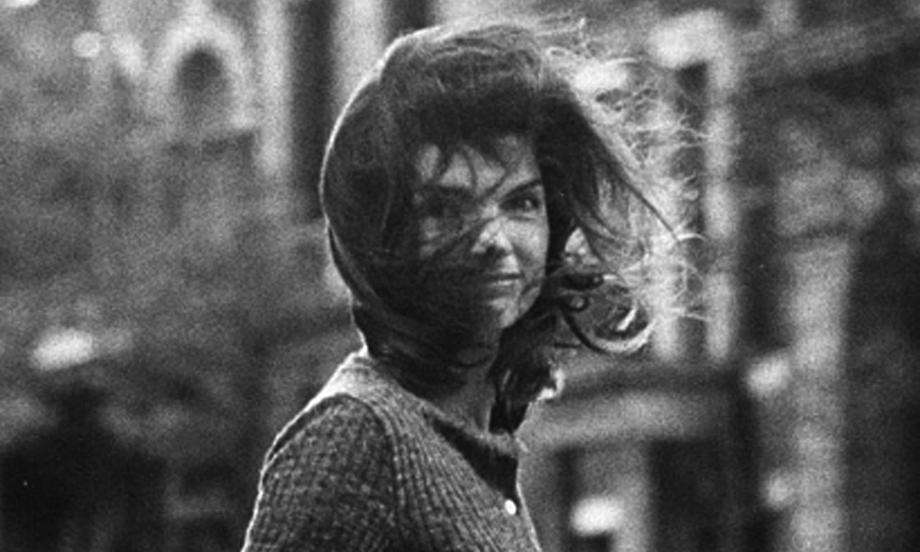 In the film Smash His Camera, paparazzo Ron Gallela's archive--in his own home, described as very Sopranos--looks as big as the archives of the Center for Creative Photography, and he seems to have multiple interns working for him. Seeing this archive of celebrity photos reveals its worth as artifact and had me wondering where it will end up (a museum?) in the future.

Despite having a ruthless work ethic (he was punched in the face by Marlon Brando and sued by Jackie Onassis), his passion for photography makes him endearing. His quirkiness--he and his wife have a rabbit cemetery for all their past pets, and he poly-urethanes fake plants in his garden--makes him almost likeable.

Other artists , such as Chuck Close and Andy Warhol, vouch for Galella. The latter said: "A great photograph shows the famous doing something unfamous. Ron Galella is my favorite photographer." Chuck Close described how it's easy to be competent in photography, but that it's hard to express your vision because of the lack of a human touch. "He does for the living what Weegee does for the dead, " said Vanity Fair editor Graydon Carter.

From the perspective of a preservationist and consumer of Hollywood, I am value Galella's work. While I would never want an invasive camera in my life, First Ladies and starlets must willingly sacrifice the quotidian lifestyle most of us experience.